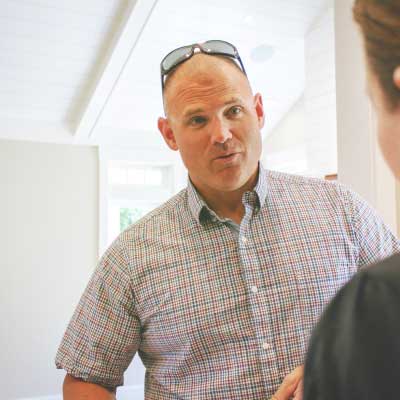 Mike Riddle was born in Whittier, California, but raised in Salem, Oregon.  He enjoyed country living his entire childhood and played baseball and football in his school years.  He attended Linfield College, in McMinnville Oregon from 1993-1997, studying sports medicine and health education.  He met his wife, Stefanie, at Linfield and they married in 1998.

After college, Mike taught elementary physical education in Newberg, Oregon for seven years.  It was after their first child was on the way in 2002, that Mike began doing remodeling work in off hours, for additional income so that Stefanie could stay home with their daughter.  He had worked for a custom home builder during his summers, while at Linfield, so he drew on those skills and his enjoyment of the process.

In 2005, with another baby arriving, Mike retired as a school teacher and transitioned to a full-time builder, adding specs and custom homes to his repertoire. And the rest is history…still building and enjoying his family. With four children and a healthy business, Mike always says he is “living the DREAM!”

Jake grew up and resides in Keizer Oregon. He and his wife enjoy being involved with their Church and spending time with family. He started construction at an early age under the influence of his father who has been in the industry his whole life and has passed the love of building on to me.

Jake has been with Mike Riddle Construction for more than four years. He started working full-time in construction after he graduated. He enjoys both the Remodel and the Custom home building side offered by Mike Riddle Construction. He finds it so rewarding to take a home that is older or outdated and make it look new again! And equally on the Custom home side, to go from imaginative architectural plans to a beautiful custom home. 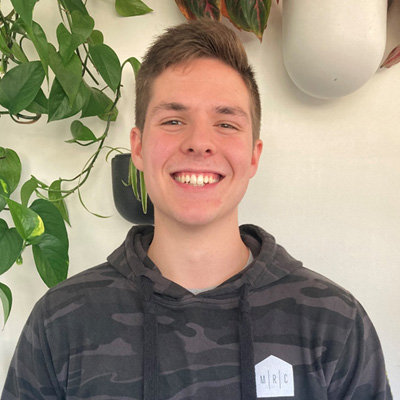 Ryan has lived in Salem, Oregon, for nearly his entire life. When not at work, he enjoys going to church, spending time with family, listening to music, and playing the drums. He’s always had a creative mind and a fascination for building things. So, at the start of his junior year, he took my first step towards pursuing this passion by applying for the construction program at CTEC. Once he was accepted, he knew residential construction was where he belonged.

In May of his senior year, he had the opportunity to be interviewed by Mike and was hired that very week. Three and a half years later, he is now superintending a handful of remodels and loving every moment of it (well…almost every moment😂). What keeps him going though is not only being able to see a project come together from start to finish but also the joy and contentment that comes with making someone else’s dream home become a reality; knowing that it was built with quality and compassion in the forefront of each worker’s mind. 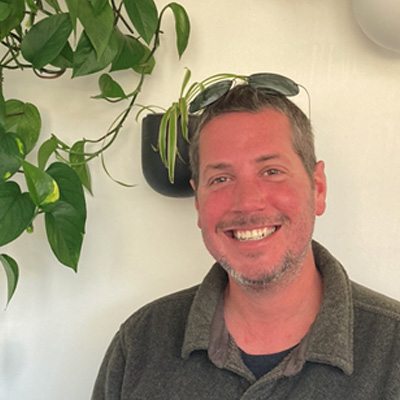 Casey lives in Salem and was born and raised in Albany, Oregon. When not at work he enjoys boating, water sports, and skiing during the winter. Growing up his stepfather owned a large commercial construction company located in Salem. He has always spent time around new construction and large developments. 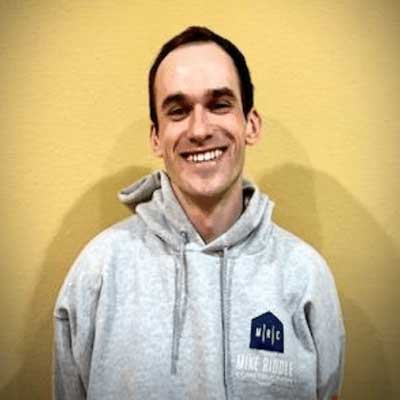 Joe grew up in upstate New York but found his home in McMinnville Oregon in 2018. His love of the mountains and the outdoors is what drew him to Oregon. He enjoys spending time in the Cascades hiking, skiing, or biking. If he is not somewhere in the mountains you can find him playing guitar, reading, or watching a movie at home.

If Joe had a superpower, it would be stubbornness, in the form of self-drive. If he wants to get something done, it’s going to get done.

When Joe discovered Mike Riddle Construction he was immediately drawn to the company. Not only because of the unique homes MRC has the opportunity to build, but also because of their team and values. Mike has an amazing hardworking, and caring group of people working for him, and Joe feels honored to be part of the team. He loves seeing new projects come in as a set of plans and working with the MRC crew and our network of craftsmen to make someone’s dream come to life. It is challenging, but it is fun and extremely rewarding. There is nothing else he would rather do.